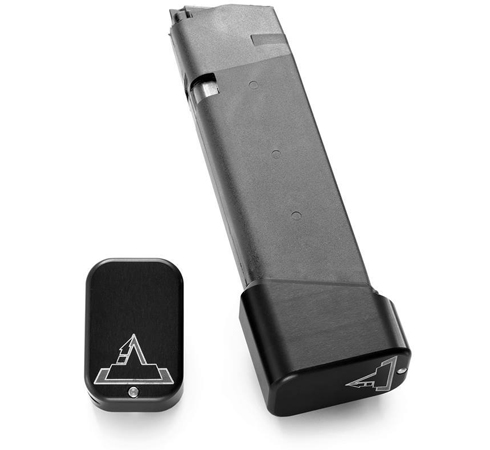 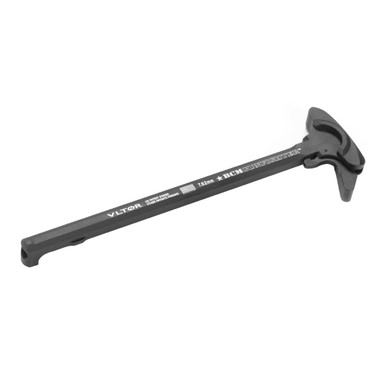 From BCM
The BCMGUNFIGHTER™ Charging Handle and extended latches feature internal redesigns to direct the force off of the roll pin and into the body of the charging handle during support hand only manipulations. This new design has a built in backstop engineered into the extended latch and into the charging handle. As the latch is opened up, its' travel is limited by these flat surface backstops. With this travel limiting feature, the stress is taken off the roll pin, and is now redirected into the entire body of the charging handle.
The BCMGUNFIGHTER™ Charging Handle offers two significant advantages.
1. Since the tiny roll pin is no longer the weak point - it is a much stronger system and tactical latch will stay intact even under repeated support side only manipulation.
2. With the force kept inside the body of the handle, when the handle is pulled directly to the rear, it moves directly to the rear and does not angle off to the outboard side. A much smoother operation.

This product hasn't received any reviews yet. Be the first to review this product! 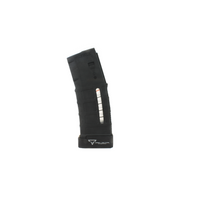 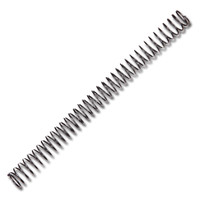